Recently, Ningbo has been very happy in the field of intelligent manufacturing. On May 12th, the Ningbo Industrial Internet Research Institute, led by the team of the top experts in the field of automation in China, was officially unveiled in Haishu District, Ningbo. This means that Ningbo Intelligent Manufacturing has taken another crucial step, highlighting Ningbo’s manufacturing The city’s ambition to create a strong city is also a vivid practice of Ningbo’s “six struggles for strength and three years of climbing”. It is reported that the first phase of the "Ningbo Industrial Internet Research Institute" series project is "1 platform + 3 major industrialization companies + 1 park". The core part of the Ningbo Industrial Internet Research Institute Co., Ltd. and industrial operating system companies, industrial control information security companies, control chip companies have completed industrial and commercial registration, the project team has settled in Ningbo.

On the same day, the Intelligent Manufacturing Collaborative Innovation Forum in the Yangtze River Delta Region was held in Jiangbei District, Ningbo City. As the country's first “Made in China 2025” pilot demonstration city, Ningbo is currently promoting the “Science and Technology Innovation 2025” major project. 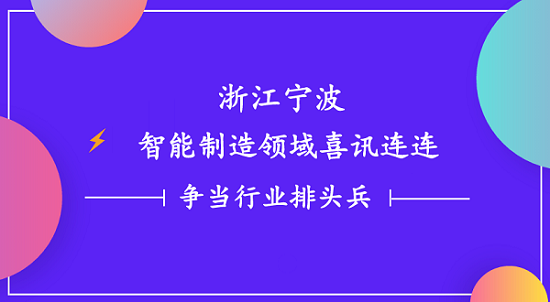 Yinuo Electronics is a technology company that specializes in the testing of force and torque and has core technology with independent intellectual property rights. To provide high-end technical solutions and products to customers in response to the high quality requirements of the developing Chinese manufacturing industry. The product is applied to the thrust test of the orbit modification air engine of the Shenzhou spacecraft, and the torque test of the wind generator of the Chinese Academy of Sciences. In the IT industry, such as notebook computers, smart phones and other frontier areas, there are various high-performance instruments supported by our company to meet the almost demanding requirements of customers. The company is committed to becoming the vanguard of Ningbo's intelligent manufacturing field.